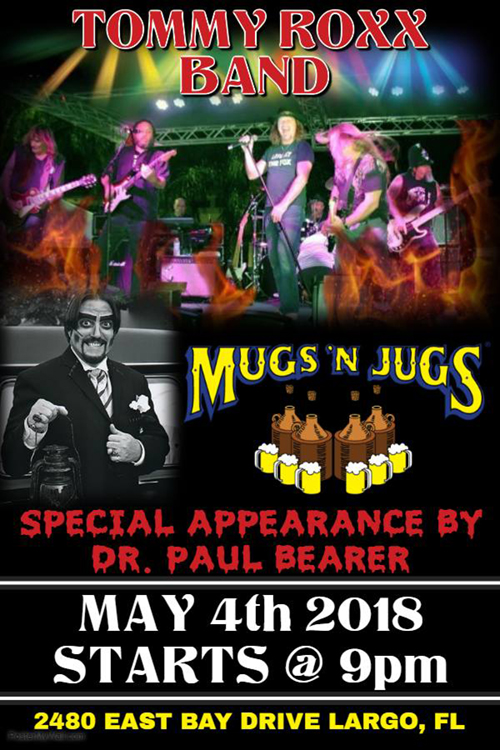 Dr. Paul Bearer will be at Mugs ‘N Jugs in Largo for a great night of Souther rock-n-roll with the Tommy Roxx Band! 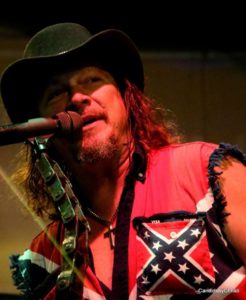 Why is Dr. Paul hanging out with Florida’s favorite southern rock band? Tommy was invited to appear in Dr. Paul Bearer’s 2018 Halloween Special. Yes! The Halloween Special has already been filmed, in February. Tommy graciously agreed to drop what he was doing and come have fun on the set. His performance, though small, was outstanding. Tommy is a true showman!

Come have fun with Dr. Paul and Tommy on Friday May 4th at Mugs ‘N Jugs in Largo. Then, keep your eye open for the both of them in the Halloween Special in October!

Your Time Is Running Out.